In this article you will be gaining an update on Australian Immigration program for the year 2019-2020 as the program will be ending in June 2020.

The last SkillSelect invitation rounds saw a significant fall in the numbers of invitations for 189 and 491 family sponsored visas.

With travel restrictions in place 189 visa applications saw a huge backlog and a total of 10,837 undecided 189 visa applications lodged with Department of Home Affairs were reported at the end of 30-April-2020. A total of 6,030 invitations were issued for 189 visa for a period of 1-July-2019 to 30-April-2020. The significant drop in the number of invitations for the April round was primarily because the points, which was set at 95 for most occupations and 100 or more for things like Accountants.

Let’s take a look at the state sponsorship requirement which is relevant to the 190 and the 491. The 491 is the popular visa of the time, this is because initially many people didn’t want to live and work in regional area and this left many slots available. For people who can’t qualify for other visas are now lining up to get the 491visa.

NSW finallyopened for491 applications from the 15-june-2020 for 2 weeks ending on 26-june-2020. All state nominations applications were decided before the 30-June-2020. To be nominated the applicant must:

When the applications first opened, the requirements were much stricter, which were eased after 4 days of its commencement. The NSW government was under pressure to use up their 491 nominations quota before the end of program year that is on 30-June-2020.

NT graduates who have completed 2 years of study may still be eligible for 491 nominations if they are not able to meet all these requirements.

Victoria has reached its quota for the 190 and 491 visas and has closed its program. Applications received prior to the closure on the 28-may-2020 will continue to be assessed and priority is being given to occupations in sectors critical to the Corona virus response in allocating remaining nomination places. New applications will be accepted in the 2020-20201 program after the 1-july-2020

Queensland has also announced closure of its 491 program from the 15-june-2020. Applicants who had been invited to lodge documents will still be processed up until the 30-June-2020.

If you have not received a nomination by the 30-june-2020, it will mean that you will need to submit a new EOI once the program opens again in the new program year in July.

Applications for the 190 and the 491 skilled migration program for the 2020-2021 program year will be opened at the date to be advised.

International students who are stranded overseas and are continuing to study remotely will be considered if:

As the Coronavirus is coming under control in Australia, restrictions are being eased and we are seeing many businesses look to rebuild, adapt and innovate. It is an exciting time of the year in relation to migration as Australia starts to recover from the Pandemic. English Test centers and Bupa visa medical services are now taking limited appointments. You may have to wait for few weeks or months to secure an appointment. The New Migration program will start on 01-July-2020 and more information will be released in the coming days.

To know more about Australia visa news and updates, get in touch with us 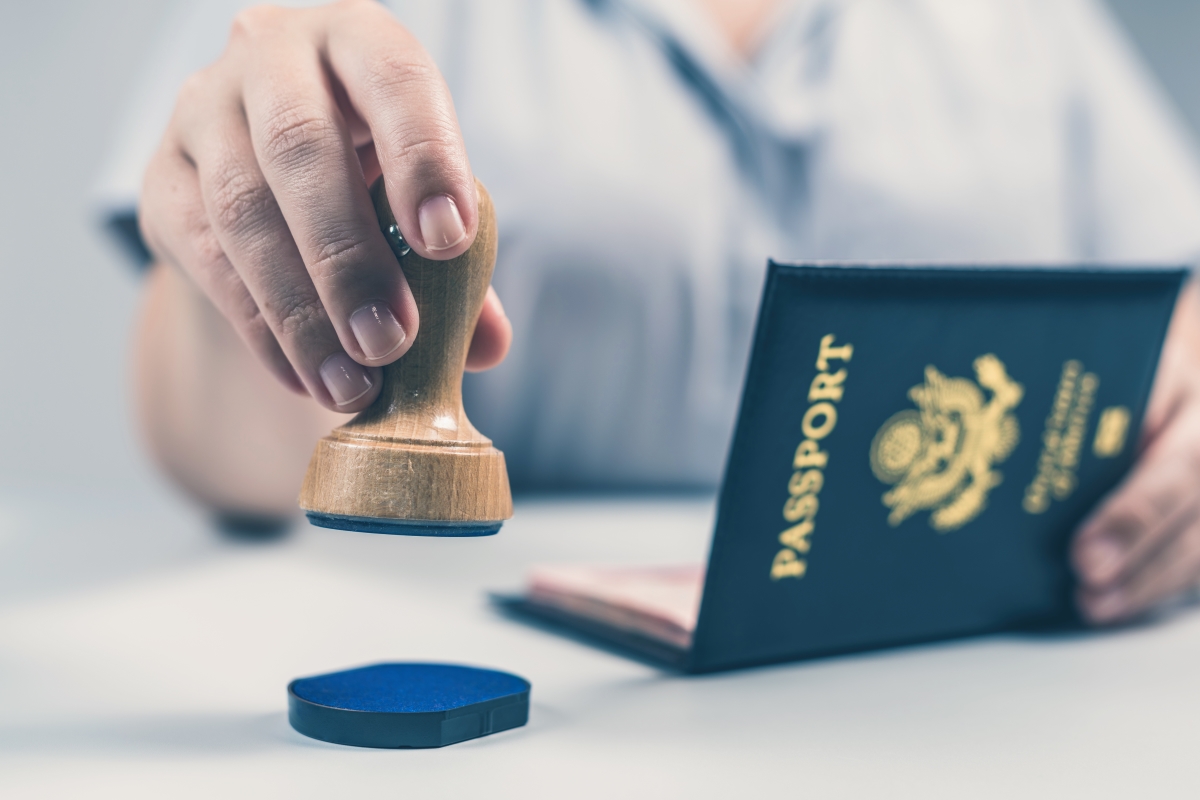